Notes for Players and Parents:

All times noted on this schedule are ‘ice times’. Players should report to their dressing rooms at least 30 minutes prior to game times and 20 minutes prior to practice times. The ice time we are allotted by the City of Toronto is both expensive and strictly limited. Game and practice start times cannot be delayed even a few minutes.

Players who are unable to attend a game or practice for any reason must advise their coaches well in advance. Player absenteeism makes line assembly and balancing very difficult for coaches and is unfair to the team. Players who are absent for three or more consecutive games may be removed from the team roster by the league executive.

The Victoria Village Hockey League believes that minor hockey is more fun if all teams are well balanced and have an equal opportunity of winning. During initial team selection every effort will be made to assemble balanced teams. Selecting and grouping young players according to their hockey skills requires subjective assessment of many variables and is, to say the least, a very inexact science. Therefore, teams will be balanced after three or four weeks of play and then again closer to Christmas if deemed necessary by the league executive in consultation with team coaches. Be advised that players may be traded. Decisions regarding player trades are not made lightly. We expect and appreciate your support and co-operation.

The Victoria Village Hockey League believes that all players are entitled to equal ice time in every game. It is the responsibility of team coaches to ensure that all their players are treated fairly with respect to equal ice time at each and every game. In the Tyke, Novice and Atom divisions, the game is divided into 15 three minute shifts. Players are changed ‘on the fly’ in the Peewee, Bantam and Midget divisions. Coaches are responsible for rotating their players in a manner that ensures that no player takes a second shift until every other player on the bench has had a first shift. In this respect, the League provides Shift Chage Charts for all coaches and requires that Novice and Atom division coaches use them as a tool to ensure and document fair player rotation. Goals scored by players on the ice illegally will be disallowed. Properly completed Shift Change Charts are the only acceptable proof of proper player rotation.

Please also note that monitoring player rotations is not the responsibility of the referees. Complaints regarding player rotation during games should be made in writing to a league official after the game has been completed.

The Victoria Village Hockey League is completely managed and staffed by dedicated volunteers. All of our coaches and executive – including houseleague division and selects conveners, registrar, secretary, statistician, bookkeeper, chief referee, etc. – give freely of their time to make this recreational hockey opportunity available to more than 400 hockey players every year.

Almost all of our game officials, referees and timekeepers, are also players in our league. Our junior referees are between the ages of 13 and 16 and, like our players, are still learning the game. Should you have a concern about a game official, please remember this is not the NHL. They’re gaining valuable ‘on the job’ experience to complement their classroom training -and – you could very well be sitting beside his Mom or Dad. Please address your concerns in a constructive manner to a league official – not the referee – after the game. 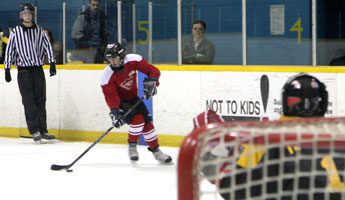 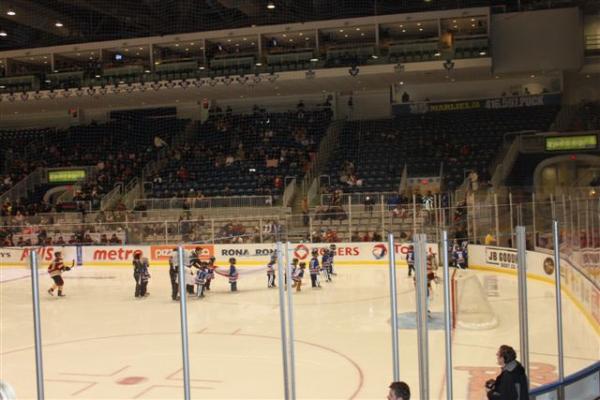 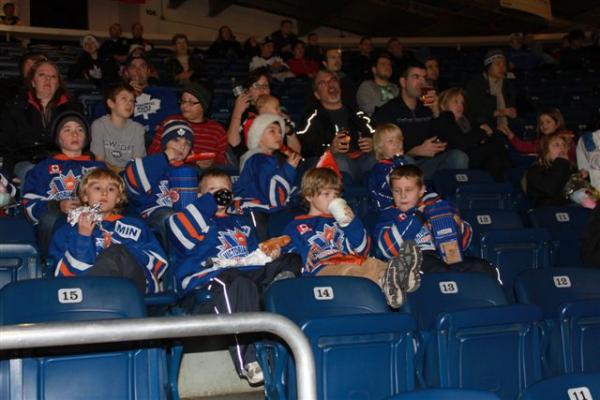 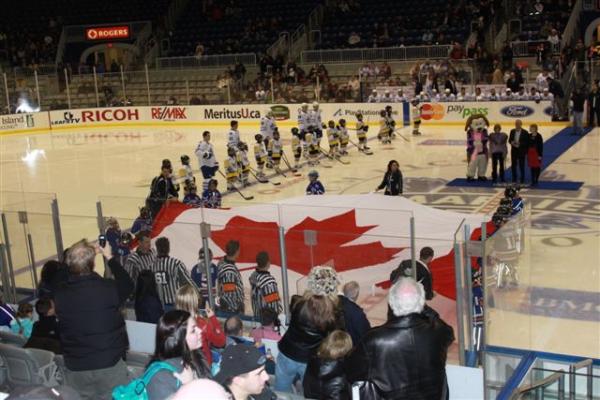 Putting Fun Back Into The Game Of Hockey